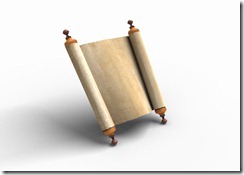 [The following lecture notes are shared for further study from a recent presentation by Kevin Graham].

Jn 7:38   “Whoever believes in me as the Scripture has said, streams of living water will flow from within him.”

How can we trust Scripture?

If God authored Scripture, what are the implications:

Consider how Scripture attributes this trustworthiness of what men have written:

Why the Breath-of-God cannot be understood by great education:

Our acceptance of the infallibility of Scripture is directly related to the validity of our claim of belief in Christ:

“I am a fellow servant with you and with your brothers the prophets and of all who keep the words of this book. Worship God!” (Rev 22:9)

[all italics within quotes are added]